In June, Black mothers rallied at the Minnesota Capitol in response to George Floyd calling out to his mother minutes before his tragic death at the hands of Minneapolis Police Department officers. In the last two months, Black mothers have spoken with thousands of voters and joined dozens of marches for anti-gun violence, police reform, and Black lives across Minnesota. Black Women Rising, Black Civic Network, and OneMN will continue the legacy of icon John Lewis by showing up for voting rights and advocating for representation in politics.

Organized with the help of Anika Bowie, who is our August Visual Q&A around Transforming Justice.

On the Goals of Transforming Justice

Who Is Anika Bowie? 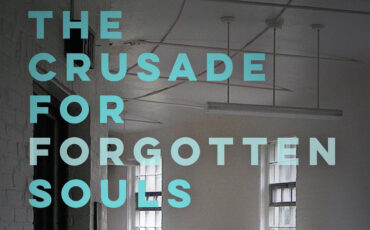 “The system isn’t broken; we just haven’t built it.”

With continued experiences of racism, McWane-Creek decided to put her training into action.

“We no longer wish to have a meeting or come to an agreement. There is no middle ground.”