Caught in the Crossfire of the War on Drugs

This is an excerpt of an article published in Minnesota Women's Press in August 1999, by reporter Patty Marsicano, which appears in "35 Years of Minnesota Women."

About 174 of the approximately 270 inmates at the state’s women’s prison in Shakopee  have dependent children — 558 of them, to be exact. Twenty percent of the inmates are serving time for drug crimes.

According to Mary Elizabeth Fitzgerald, of New York-based Justice Works Community, “It’s about race and class. If you’re white and affluent, you can get treatment, but if you’re racially ethnic and poor, you to go prison.”

Vednita Carter, executive director of St. Paul-based Breaking Free, for women and girls in prostitution and battered women in the criminal justice system, said, “We have women with four kids working at McDonald’s, bringing home $400 every two weeks, and a man says, ‘Carry [a quarter pound of this drug for me] and I’ll pay you $2,000.’ She’s going to take the risk. Your back is up a wall. You have to do what you have to do to survive.”

Graciela is a 45-year-old serving seven years at Shakopee. She has four children. On paper, she’s a drug dealer. But was her real crime being poor and desperate?

Her family lived in East Grand Forks, where her husband made $500 to $600 per month as a school janitor. Then her husband was diagnosed with colon cancer and could not work. The family’s financial situation became desperate. Someone approached her and offered her almost $1,000 to deliver drugs to an acquaintance. The last time she did, the money she received paid for water and electrical hookups for the family’s new trailer home.

Chief Federal Judge Paul Magnuson, who oversees the federal judiciary in Minnesota, criticizes the way in which low-level female drug offenders are sent to prison.

“You take a young woman, barely of adult age, who has what we often refer to as a ‘tough, shaken life,’ often times a single mother, often in difficult economic and social circumstances, often addicted themselves, and suddenly they’re offered an airplane ride to Los Angeles. They’re met, handed a sack, get back on the plane, and step off the plane in the Twin Cities. They’ve got a kilo (2.2 pounds) of drugs and the police are there to arrest them. They’re looking at 5, 10, 20 years in prison with no alternatives.”

Why no alternatives? Because a person charged with a drug crime in the federal system is subject to mandatory minimum sentences, which judges have little or no authority to circumvent. The best hope someone has of a judge waiving the mandatory minimum is to “snitch” on a drug dealer. But, according to Magnuson, a low-level offender often doesn’t know who is involved. “We see high-level people who get caught, snitch, and their sentences are dropped way down,” Magnuson says.

One U.S. District judge resigned in 1990 over discomfort with imposing mandatory minimum sentences.

A judge cannot take into account the fact that a mother will leave behind her children. “You could just as well be sentencing [the children] too, because some day I will,” Magnuson said. “It’s very difficult for members of Congress to decrease penalties because they’d be perceived as soft on crime. It’s hard to get out of this mess.”

Hennepin County District Court Judge Kevin Burke said women in drug cases have a much higher incidence than the general female population of having been sexually, physically, and emotionally abused. Simply sending female drug offenders to jail does nothing to address their particular dilemmas. “We need to address issues like housing and jobs around the issue of drug dependency,” Burke said. “Affordable housing can’t be Shakopee.”

If you can help us return to a robust reporting budget, please consider a donation today to our Content Fund. 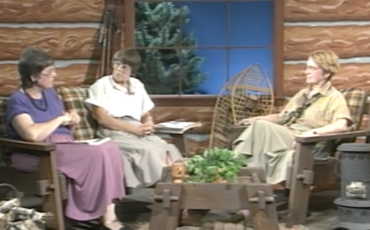 Legacy: Our Own Passage Through Time 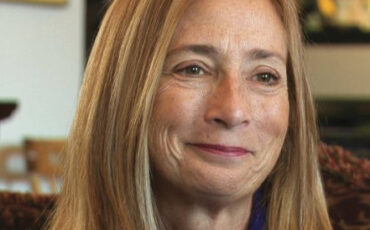 Then and Now: Women in Politics 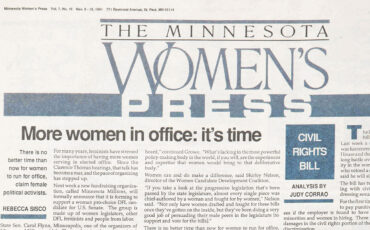 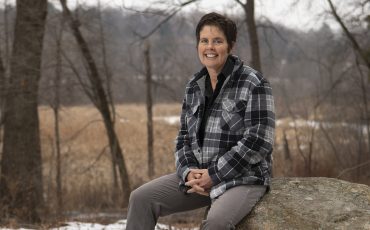 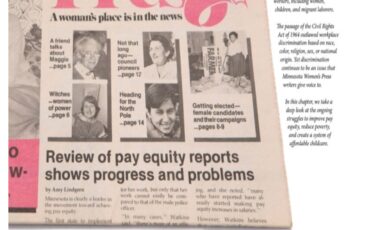 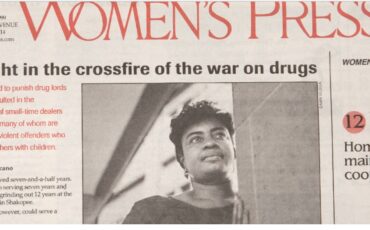 Caught in the Crossfire of the War on Drugs 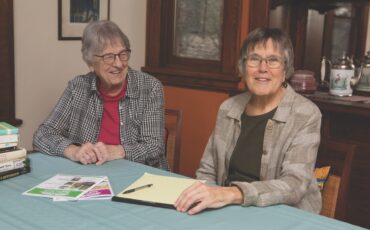 What 35 Years of Coverage Leads Us To 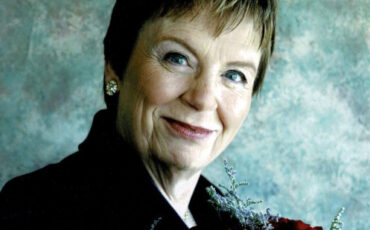 1992: The Supreme Court ruling on abortion

It took less than a month for the legislation to be introduced and to make it to the House and Senate floors for a vote.

We would tell stories about our origins, and what we have endured, on our own terms, without whiteness determining how we should tell those stories.