594
Over the last decade, Minnesota has more than doubled renewable energy generation, largely thanks to wind energy.

According to Consumer Affairs, Minnesota ranks sixth among states that are doing the most to combat the climate crisis. Washington, Oregon, and New Hampshire are the “greenest” states due to their heavy reliance on renewable sources of energy and low carbon emissions.

Over the last decade, Minnesota has more than doubled renewable energy generation, largely thanks to wind energy. At the same time, nuclear power generation remains relatively flat. Today, Minnesota is one of the top states in wind power generation. Most of the wind farms are located in the state’s southwestern prairies.

In addition to wind, the report indicates, Minnesota’s main sources of electricity are solar energy, hydropower and biomass. Minnesota is also one of the top ethanol-producing states from cornfields.

South Dakota ranks 8th, with the highest percentage of renewable power generation in the U.S. More than four-fifths of electricity generated in the state is supplied by renewable resources, mostly from hydropower and wind. 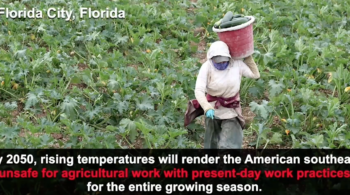 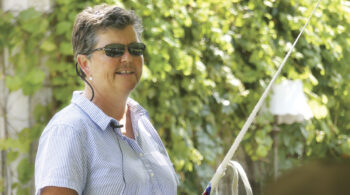 Agriculture at the Center of Change