It was on September 8, 1919, that the Minnesota legislature finally voted yes, after 72 years of work on the issue, to ratify the 19th Amendment to the U.S. Constitution that granted some women the right to vote.

Although it was a soggy day, Minnesota Women’s Press    was on hand September 8 as the League of Women  Voters Minnesota hosted an event at the State Capitol to kick off a year of recognizing the power of women’s vote.

A traveling exhibit about Minnesota’s suffrage story, and the ongoing mission of seeking democracy and public policy that serves all, has begun its journey around the state. The League of Women Voters is hosting a “First Night” Gala at Union Depot in St. Paul on October 26, to celebrate the second century of the organization, while also commemorating 100 years of firsts in Minnesota politics. 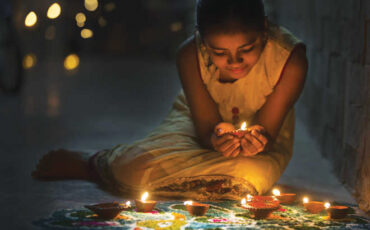 A nurse called attention in September to hysterectomies performed by a gynecologist on detained migrants without their full consent. 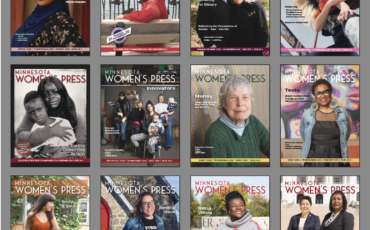 A publication like ours is created based on the passions of our audience, which is why we seek your input 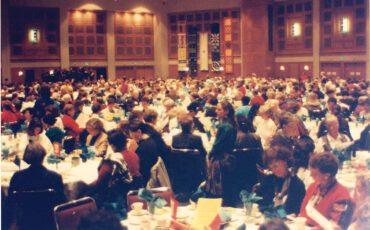 Re-Imagining the Role of Women in Religion

“We need to demonstrate that it’s not an oxymoron to be a Christian feminist,” said one of the conference organizers.