by Suzann Willhite
1186
Women have had to advocate mostly for themselves with less power in leadership, government, business, and politics to make desired changes in laws and policies.

On May 5, Sen. Sandy Pappas put forward a motion to pull ERA bill SF323 out of the Civil Law & Data Practices committee, where it did not receive a hearing this session, directly onto the Senate Floor for a vote. If passed, SF323 would give Minnesotans the opportunity to vote on whether or not they want the ERA added to the MN state constitution. Sadly the motion to pull SF323 out of committee failed with 32 Yea’s and 33 Nay’s.

As Betty Folliard indicated to me, the ERA is not totally dead this year in Minnesota, but has high hurdles. One hurdle is that the House did not pass it due to pandemic priorities. There are several authors of similar bills in the Senate that may try to keep bringing it to a floor vote to get legislators on record for their support (or lack thereof) for ERA.

I applaud the efforts of equality warriors in the Minnesota legislature. For those who voted against this motion, we have a clear line of sight on where you stand when it comes to ensuring all Minnesotans are treated equally under the law. We will remember in November 2022.

Where are the men who support equal legal rights for women and girls? I have been asking this question for many years. All men have mothers, grandmothers, possibly daughters, wives, partners, girlfriends, women friends and females in their life that they respect and value. Why is there so little active support from men for women’s equality in the home, workplace, healthcare, education, safety and freedom from violence?

I searched on the internet for organizations focused on men supporting women’s equal rights and talked to some of my male friends for input. My online searches led me to a few organizations:

There are many other organizations that advocate for equality for women and girls but do not focus on engaging men in the mission. Women have had to advocate mostly for themselves with less power in leadership, government, business, and politics to make desired changes in laws and policies.

Women (64%) are more likely than men (49%) to say we haven’t made enough progress on gender equality, according to a July 2020 Pew Research Center survey about gender equality.

Conducted 100 years after the ratification of the 19th Amendment giving women the right to vote, most Americans surveyed support gender equality, even if they don’t identify as feminists. A majority of Democrats and Republicans — whether they identify as feminists or not — say it is very important for women to have equal rights with men and support adding the Equal Rights Amendment to the U.S. Constitution.

I have asked my male friends this question and get a range of responses. Some say they are afraid of looking like they are “taking over” a women’s issue when advocating for women’s rights. One man was honest in saying that most men don’t see women’s equality as a significant issue.

In a Forbes article titled “How To Engage More Male Leaders In The Gender Equality Movement,” Jeffrey Halter, a corporate consultant who is one of the country’s leading experts on engaging men to advance women, shared four common barriers preventing active male engagement:

Halter’s solutions are to Listen, Learn, Lead, and Have the Will to Change.

By focusing gender initiatives solely on changing women — from the way they network to the way they lead — individualistic approaches to solving gender inequities overlook systemic structural causes. This reinforces the perception that these are women’s issues — effectively telling men they don’t need to be involved.

These recommendations on best practices come from the HBR article “How Men Can Be Better Allies”:

Men are needed in the fight for equality. Being silent is being complicit. Be an ally. Support the 28th Amendment to the U.S. Constitution that states: “Equality of rights under the law shall not be denied or abridged by the United States or any state on account of sex.”

For this Mother’s Day, ask the men in your life to take action for mothers, sisters, spouses, daughters, sons and self. 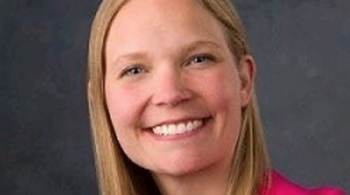 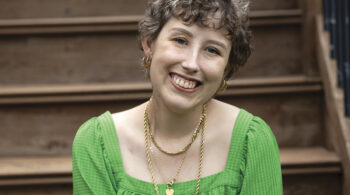 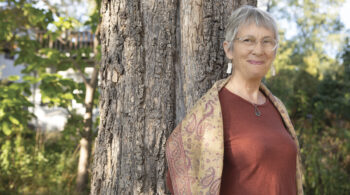 Perspective: On the Range and in the City 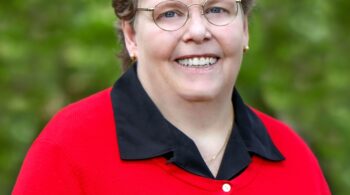 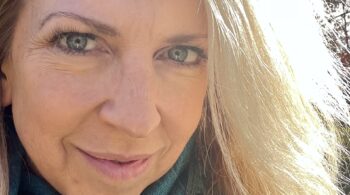