In the age of Trumpism, with its Capitol-busting insurrectionists and Marjorie Taylor Greene soundbites, it may come as a minor shock to read that most Americans have empathetic — even compassionate — hearts.

I am on the record declaring that 98 percent of us are good people. Admittedly, two percent are total sociopaths, but everyone else wants to do the right thing for others. It is just that most of us aren’t paying attention to exercise our empathetic hearts.

Alternately, we are afraid to let our empathetic hearts loose — we fear that doing so will cost us money, or time, or emotional turmoil. Consequently, we either ignore another human’s plight or we simply run away from it.

Yet, the guilt we feel when we do that is from our heart yelling, “What are you doing? How can you ignore that?”

There is something about humans that makes most of us care about each other — including strangers.

On a visit to New York City three years ago, my 28-year-old daughter and I took off for a late evening meal. Suddenly, my daughter experienced a combination of panic attack and dizziness, which had her plopping down (in a dress no less) on the sidewalk near the middle of busy Times Square.

In an instant, a delightful jaunt turned into an emergency. For a few terrifying minutes, I didn’t know what to do.

As I tried to coax my daughter to her feet, a man and woman, both mid-50ish,  approached. They expressed concern and asked if they should call an ambulance — something that neither my daughter nor I thought was necessary. The man then asked, “Would your daughter like some water?”

I responded, “Yes,” and in a flash he was gone and then back with a bottle of water, bought from one of the million hot dog vendors in Times Square. I thanked the man and hurriedly reached into my purse to find a couple dollars to reimburse him.

“Don’t worry about that,” he said. “We just want to make sure your daughter is okay.”

The man was wearing a red MAGA hat. My daughter is very Asian-appearing (her heritage is Korean). And then there is me — a transgender woman with a distinctly male voice.

In that moment, the couple saw my daughter and I as humans in need and they reacted with empathy (thought) and compassion (action). It didn’t matter that we might have constituted “other” in another setting.

By the way, my daughter recovered, and we ended up back at our hotel room eating bodega food and laughing about the incident.

I think about that night in Times Square a lot, especially when I read or hear how we hate each other. It is not true, I tell people.

In my work training on diversity and inclusion, I often employ polling to gauge attendee attitudes and beliefs. One poll has the prompt: “The Identity That I Want to Be Known for Is…”

In today’s social media world of self-aggrandizement and division, you would think any of these choices would be popular identities. However, that is not how it ever turns out.

Instead, attendees overwhelmingly choose a different identity: “compassion.” This has happened more than 500 times in big and small cities, Red and Blue states, liberal and conservative venues.

If compassion is core to one’s identity, we all can get past what separates us. I believe this with all my heart.

America must start believing this, too. 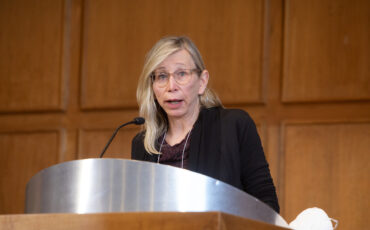 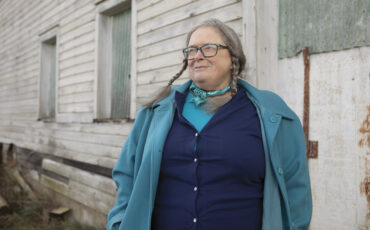 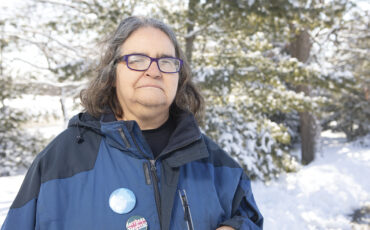 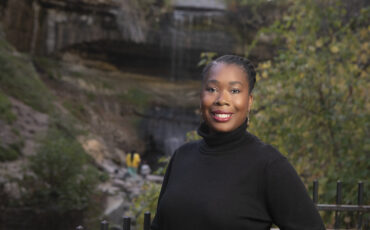