The Crisis of Gun Violence

by Mikki Morrissette
2127
We surveyed Minnesota Women's Press readers, about problems and solutions in public safety.

As part of our Transforming Justice coverage, we are exploring how our readers feel about public safety and the prevalence of gun violence in the country, especially since the pandemic hit. This is a brief report of what we have been learning.

In our public safety survey this summer, we asked readers: “When you think about public safety, what are your greatest fears personally?” Some of your responses:

The responses to guns for personal safety were mixed, partly based on race and region:

In the coming months, Minnesota Women’s Press will be engaged in more statewide conversations about fear, public safety, equity, justice, trauma, healing, and ecosystems. Please sign up for any of our primary news alerts to be engaged with us as we develop more community conversations based on the stories and solutions we are focused on.

Disparities in Stress About Safety

The American Public Media Research Lab recently conducted a survey of Minnesotans and found that only 47 percent of BIPOC women feel safe walking alone in their neighborhood.

There are 301,268 Minnesotans who have a permit to carry a firearm in public (Minnesota Department of Public Safety). The Minnesota State Fair and Ramsey County faced a lawsuit from the Minnesota Gun Owners Caucus arguing for their rights to bear arms on the fairgrounds. 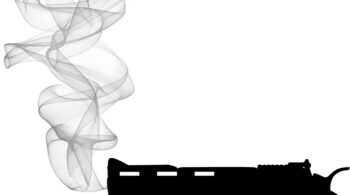 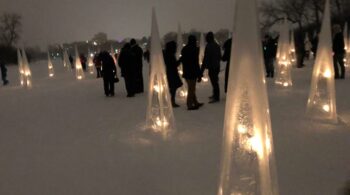 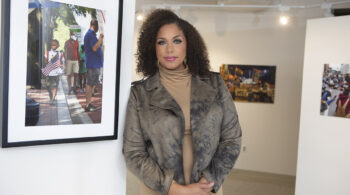 Commentary: Minneapolis Public Safety — What Is Next? 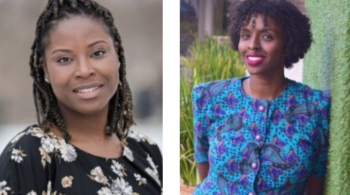 The Prevalence of Guns