The pandemic motivated everyone from local communities to state representatives to recognize why access and digital skills are “absolutely critical to participate in society today,” Joselyn says. “Areas without broadband cannot attract and maintain workers, families, students.”

Joselyn says the propensity in the U.S. is to rely on the free market, which has not been adequate to fill needs. “We have to make different choices as a society,” she adds. “We have to help legislators understand that public investment in broadband access is crucial. The divide is getting worse and threatens the core of democracy.”

LeSeuer County’s Barbara Droher Kline had been frustrated that her home-based business could not access broadband services. So she set to work, building a sustained effort in her community to support the funding work needed to get access. Her area, with a population of 28,000, went from one of the least connected counties in Minnesota to being on track to be one of the most connected, within a few years. [Listen to a podcast with Kline discussing the effort here.]

This community effort with local providers, and others like it, however, has been potentially delayed because of a $1.32 billion federal grant awarded to LTD Broadband, which currently serves parts of southern Minnesota. The small wireless technology company has been awarded $312 million to create fiber optics networks throughout Minnesota, and has additional funds to connect 14 other states. This might limit how much state funding will be given to communities that LTD promises to serve in the future.

As Joselyn points out, those who have good broadband live in communities where it is profitable for providers to offer it. She suggests that co-ops, which exist to bring prosperity to its members, are part of the answer to expanding true broadband access. “Everything we care about is better with broadband. It is the 21st century opportunity key.”

Take an online speed test. The more data points there are on citizen-generated maps, the better decision-making tools policy makers will have about where broadband speeds are and are not strong. 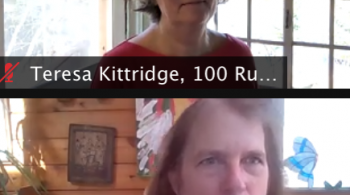 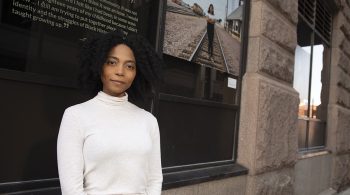 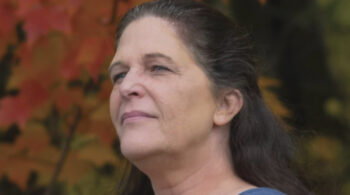 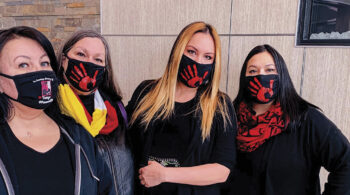 Invisibility in the Silence of Grief, Loss, and Rage 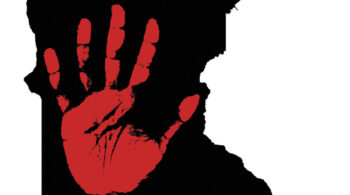 What the Data Shows 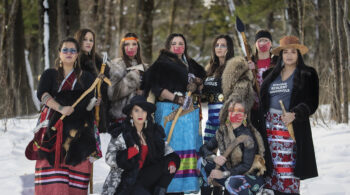 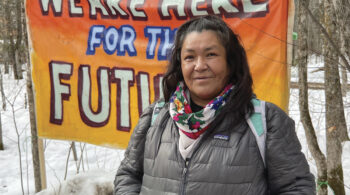 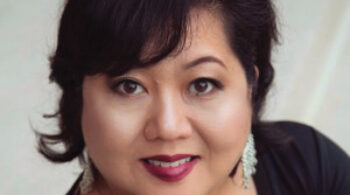 Reducing the Risk of Deportation 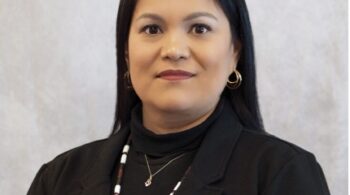 The Statewide Push for Police Reform 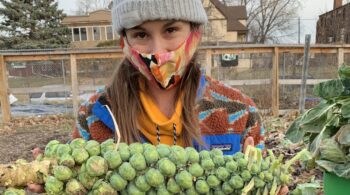