by Lydia Moran
408
How are women leading the way forward in exposing the Missing and Murdered Indigenous Relatives crisis and fostering healing?

How has the present international crisis of Missing and Murdered Indigenous Relatives (MMIR) developed from centuries of colonization, racism, violence, misogyny, and sexual objectification?

How have systems that are ostensibly designed to help instead contributed to injustice?

How are women leading the way forward in exposing the issue and fostering healing?

As we prepared this issue, our guidance came from the 2020 Missing and Murdered Indigenous Women (MMIW) Task Force report to the Minnesota legislature, released in December, which explores the factors and root causes that perpetuate the crisis in Minnesota. Several members of that Task Force helped us direct our coverage. Special thanks to Nicole MartinRogers for her insights during the planning stages.

In the following pages you will find stories on the historical roots of the crisis, a look at how data gathering is both necessary and challenging, and storytelling from survivors and those providing healing spaces.

A note on terms: The Task Force used MMIW as its acronym. Minnesota Women’s Press refers to MMIR, in order to acknowledge two-spirit (LGBTQ+) people who are affected by the crisis. We use the term Indigenous, except when quoting government data or individuals.

Many of the stories in these pages include traumatic material. Please read with caution and care.

For a year, as a freelance writer, I worked on developing online stories about Minnesota’s sex trafficking industry. To this day, I am haunted by a series of photos of a young woman, arrested in the days when young victims were arrested for being trafficked to buyers. This woman is pictured in a series of mug shots, first a fresh-faced teen, smiling and looking sassy at the camera. Gradually, mug shot after mug shot, you see the wear, the bruises, the look in her eyes. She is a young woman who has been trapped in a life not of her own making.

The MMIR crisis is much more than women becoming victims to the trafficking trade. It is about the propensity for gender-based violence that goes unchecked. It is about society allowing some people to consider other people less than human. It is about looking the other way, not knowing what to say, not knowing what to do. This reporting of the MMIR crisis — thanks in part to a Minneapolis Foundation grant — is one step in helping us correct that complacency.

In April we begin our 37th year of coverage as the longest continuously run feminist publication in the country. We could not have survived 2020 without the contributions of donors, subscribers, advertisers, and underwriters.

We want to expand our reach with a marketing intern who is interested in learning about the media business. Contact Mikki at editor@womenspress.com to learn more. 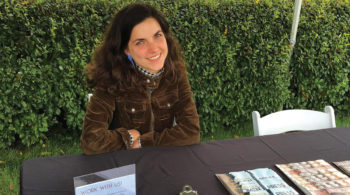 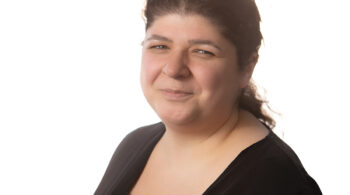 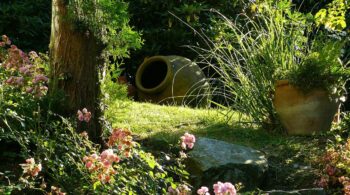 2021: The Year of Regeneration