by Mikki Morrissette
784
Data reveals the roots of why people are incarcerated — and indicates why prison might not be the solution.

According to Prison Policy Initiative, Minnesota women are incarcerated at five times the rate per capita of entire countries, such as Portugal, the United Kingdom, and Canada.

Minnesota also is one of 20 states that continue to punish after a sentence is served; more than 40,000 Minnesotans with a felony conviction cannot vote even while on probation.

People involved in re-entry and restorative work use the term “legal system” rather than “criminal justice system” because of the injustices that make re-entry difficult, separate children from parents, and prevent people from building healthy connections.

In 1922, a Minneapolis-based minister gave a talk about new inroads in behavioral psychology that showed incarceration does not reduce crime. One hundred years later, we still know that incarceration is an ineffective deterrent to crime. Rather, it gives the illusion of control and exacts revenge.

Crime rates are not dropping despite increasing investments in “law and order.” Data reveals the roots of why people are incarcerated — and indicates why prison might not be the solution.

The Bureau of Justice Statistics produced a lengthy picture of who is imprisoned in the U.S., with data from its “Survey of Prison Inmates” released in 2020. The survey revealed that poverty is a common denominator for parents who are incarcerated — a perpetuating cycle, since 43 percent of them grew up in a family that needed public assistance to survive.

Logically, a basic level of income might do more to reduce crime — in contrast to the more than $41,000 spent annually per person on imprisoned Minnesotans.

This month, Minnesota Women’s Press begins an exploration of how Minnesotans are attempting to more effectively improve public safety, including before and after someone is caught in the legal system.

We talked with Amber Brown, who explains why she is currently offering a dignified and structured home to women of color who have been incarcerated. She echoes what members of Restorative Justice Minneapolis shared with us: reflecting on what happened and how to be accountable for harm done helps people gain empathy and respond differently to triggers in the future.

Jessica Phoenix Sylvia shares the challenges she has faced as a trans woman who was recently released after 18 years in a men’s prison.

Sara Jones of Great North Innocence Project points out how many people are convicted yet proven, sometimes decades later, to be innocent.

Also, editorial intern Camilla Breen writes about the current limitations of the Healthy Start Act, which Minnesota lawmakers passed last year to allow inmates who give birth to stay with their newborns for one year.

If you would like to engage with future story development, conversations, and action steps about public safety in Minnesota, please contact [email protected].

Once you’re labeled a felon, the old forms of discrimination — [in employment, housing, education, public benefits, denial of the right to vote] — are suddenly legal.

Family & Home — A Home Filled With Love and Structure

BookShelf — Getting Smarter About Public Safety

Policy & Politics — Healthy Start Act Not Living Up to Promise

In the News — Reducing Crime, What Victims Want

BookShelf — “When Women Were Dragons” 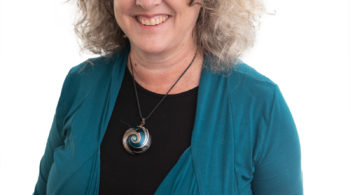 What Do We Value? – Editor’s Letter and TOC 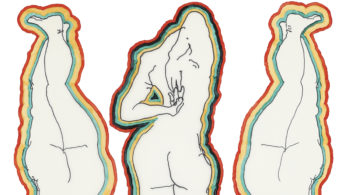 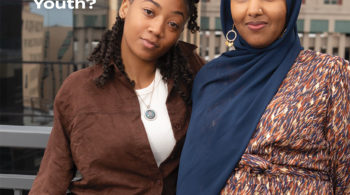 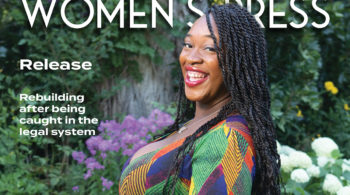 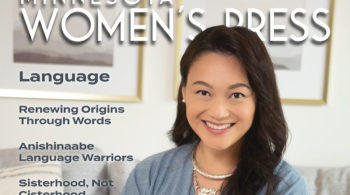 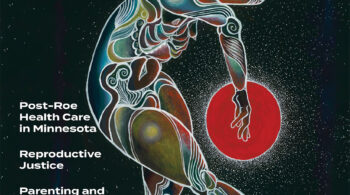 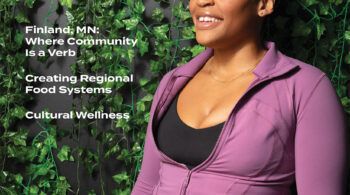 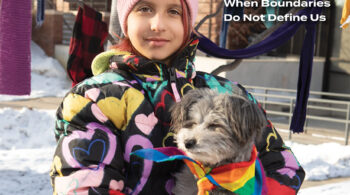