A Conversation with Teddie Potter

Human and planetary health are inextricably connected. It is not about humans being at the top of the pyramid. We are the latest arrival to a system that functions extremely well. We are also the least knowledgeable about the way that system functions, and we have caused the most harm.

Climate change has been cited as the top public health threat of the 21st century. Extreme heat, air pollution, vector-borne disease (transferred by ticks, fleas, mosquitoes), and severe weather such as hurricanes, wildfires, droughts, and flooding, are impacting human health in profound ways. The most vulnerable are the most impacted. For instance, in Minneapolis, the ragweed season has increased by 21 days. Tick habitats, reproduction, and virulence has also increased, which has resulted in a five-fold increase in Lyme disease in Minnesota in the last 20 years, according to the Minnesota Department of Health.

More broadly, planetary health crises — such as changing food systems, loss of biodiversity, and related civil strife and displacement — are compounded by the changing climate.

Nurses, like other health professionals, are bound by their Code of Ethics to protect the environments in which patients live. With looming climate  and planetary health crises, health professionals have the moral imperative to take action. The Nurses Climate Challenge (NCC) is a national nurse-led campaign to educate 50,000 health professionals about the health impact of climate change by 2022.

I led an interdisciplinary team of health professional faculty — nursing, medicine, pharmacy, dentistry, veterinary medicine, and public health — within the University of Minnesota Academic Health Center. We created curricula around climate change and health, which has been delivered to thousands of health students.

We have to be in relationship with other parts of the world, and not go in with the attitude that ‘we know everything.’

I take students to Iceland and Cuba because I believe we need  to look at health care models that are cost- effective, equitable, and have a high level of satisfaction from patients and providers. Students need to go to a place that is living out this model so they can begin to improve our U.S. system.

Yet I began to be concerned about the disparity between students who could and could not afford to travel abroad. Who has chronically been excluded who may offer part of the answer?

So we worked with faculty in Iceland to co-create curriculum with the Collaborative Online International Learning program.

I often go back to the ecosystem. The moment we say, ‘we don’t need this bug, we don’t need this plant,’ the system starts to weaken. If this happens again and again, the system collapses. Every time we have excluded a person or group of people, it has been at our own peril. We will have a viable future only when diverse knowledge, skills, attitudes, and cultural understanding are brought to the table.

We need to shift away from the thinking that brought us to the current precipice of extinction.

I also honor and recognize the wisdom of other cultures, such as the Anishinaabe teachings of the Seven Fires. This relates to the  prophecy that when the world is ruined and the waters have  become  bitter  because  of disrespect, humans will have two options to choose from: materialism or spirituality. If we choose the former , we will perish. If we choose the latter, we will survive.

To make the shifts  that we need, we might consider the philosophy of “Sankofa,” which is roughly: “It is not wrong to go back for that which you have forgotten.”

Can we remember what it was like when humans walked in balance with the ecosystem? 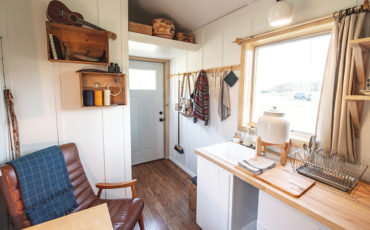 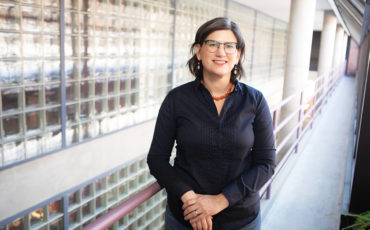 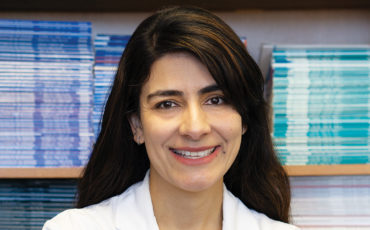