Eugenie Moore Anderson achieved historic diplomatic status when President Truman appointed her in 1949 to be the first woman Ambassador for the United States. In Denmark, she was the first woman to sign an international treaty on behalf of the U.S. She went on to serve as the first woman, in the highest diplomatic position behind the Iron Curtain, as Minister to Bulgaria in 1962, and was a delegate to the United Nations from 1965-1968.

In her younger years, Anderson studied music and philosophy at several colleges, including Carleton College in Northfield, and Juilliard in New York City. She married at 21, and was not politically active until the late 1930s, when rising fascism and threats of war in Europe motivated her to get involved. After a short, eye-opening trip to Europe in1937, she joined the League of Women Voters in Red Wing, and discovered she had a talent for writing and speaking against isolationist trends in America.

As World War II came to an end, Anderson decided that she needed to leave the women’s clubs and join the men, recognizing that her only outlet for truly influencing policy and foreign affairs was through male-dominated partisan politics. 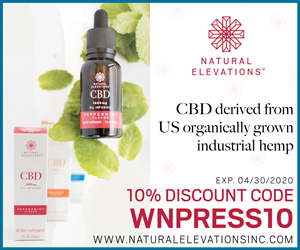 Why did Anderson feel compelled to become an international political figure at a time when women were largely expected to be domestic?

Eugenie Anderson is my grandmother. Education, and her unique level of energy, was part of her drive. She refused to conform to expectations. Her political stance was solidly moderate center Democrat. She kept her public record on women’s rights fairly neutral. To the media, Anderson insisted that she was not a feminist.

“That aggressive attitude will get you nowhere,” she proclaimed in the Minneapolis Star in 1949. At the same time, she rejected the notion that women belonged at home with children, supporting others from behind the scenes.

Throughout her career, Anderson insisted that gender should have no influence on one’s politics, and that women’s rights were a subset of the more critical areas of civil rights and human rights. In effect, it was her focus on non-gender- specific agendas and philosophies that allowed her to stay at the table — typically the only woman — to affect policy.

She faced sexism in all areas and degrees, from condescension at county caucus groups, to rape jokes from the Secretary of State. Anderson dealt with the challenges by confiding in her husband, a handful of close friends, and her sister Mary. She never addressed sexism or affronts in written or recorded form to colleagues or acquaintances. She succeeded in keeping her reputation “safe” from accusations of being a “hysterical female” or “a shrill battle-axe.”

My perspectives about feminism, and the tools and voices it requires in order to persist, are quite different from my grandmother’s. Her choices have shown me, however, that sometimes being present is more important than being right. Choose your moments. Be in charge of your own words, your own image, your own goal.

My grandmother’s advice, offered in the St. Paul Pioneer Press in 1962, to women embroiled in 20th century politics, “Forget that you are a woman.

Today, women are instructed to never forget: that we are female, that we have power, and that we have history.

My grandmother’s work contributed to that history, particularly as it transpired during a vacuum between women’s movements in the 20th century. For that I am grateful.

Mary Dupont has written about her grandmother’s journey with the Minnesota DFL Party and career in diplomacy, in the biography “Mrs. Ambassador,” published by Minnesota Historical Society Press, 2019.

“Pulling No Punches: Memoirs of a Woman in Politics,” by India Edwards

“Her Honor: Rosalie Wahl and the Minnesota Women’s Movement,” by Lori Sturdevant 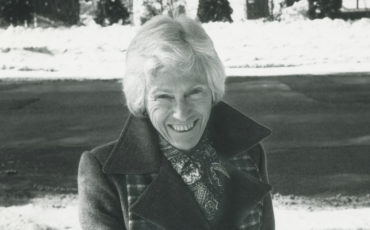 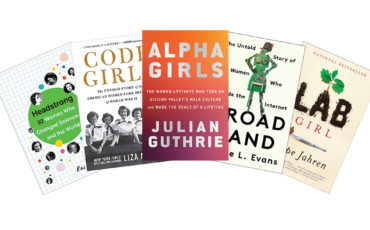 As an ambitious fourth grader, I set out to write the next Great American Novel. There was one problem: in 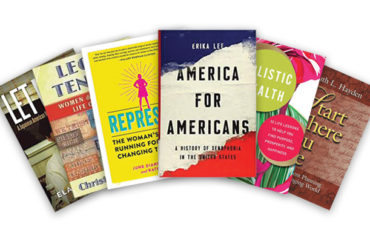